Connecting IoT Protocols with an SD-WAN

Managing traffic in the Internet of Things (IoT) is sort of like driving a car. On the surface it can seem straightforward, but under the hood many complex moving parts must work together to ensure a safe trip from point A to point B; even a small glitch can trigger major problems. With the IoT specifically, a vast constellation of sensors, devices, networks and protocols have to seamlessly interact to transport data over long distances across the wide area network (WAN), to far-flung clouds and corporate data centers.

What Protocols are Needed for Internet of Things Connectivity?

But the IoT places unique demands on WANs due to both its scale and its heterogeneous mixes of infrastructures and applications. Gartner has estimated that 8.4 billion “things” will be connected to the IoT through 2017 and over 20 billion by 2020. To handle all these connections, an effective Internet of Things protocol stack will inevitably look different than a familiar web stack. It needs to be more:

Some familiar components from the web – such as the cellular, Wi-Fi and Ethernet physical layers, as well as the application-layer stalwart XMPP/Jabber – have carried over to the IoT, but there are new specialized protocols to meet these requirements, too. Some of the noteworthy ones are:

Both LTE-M and NB-IoT are based on 3GPP standards, with carrier-grade security, reduced interference and overall low-cost structure. LoRaWAN, overseen by the LoRa Alliance, supports battery-operated wireless devices and has been promoted for use cases as diverse as smart parking, water/gas meter monitoring and street lighting. Sigfox is a proprietary protocol optimized for the infrequent transmission of data over great distances.

Sometimes referred to as “the nerve system of the IoT,” the Message Queueing Telemetry Transport (MQTT) protocol is a cornerstone of Internet of Things connectivity. It is an open source protocol that works on top of TCP and is already utilized in popular applications like Facebook Messenger.

MQTT is useful for remote monitoring and in situations in which WAN bandwidth is at a premium, making it perfect for the IoT. It also has multiple levels of Quality of Service (QoS) for message exchange. It is useful for connections with remote locations where a small code footprint is required and/or network bandwidth is at a premium. For example, it has been used in sensors communicating to a broker via satellite link, over occasional dial-up connections with healthcare providers. 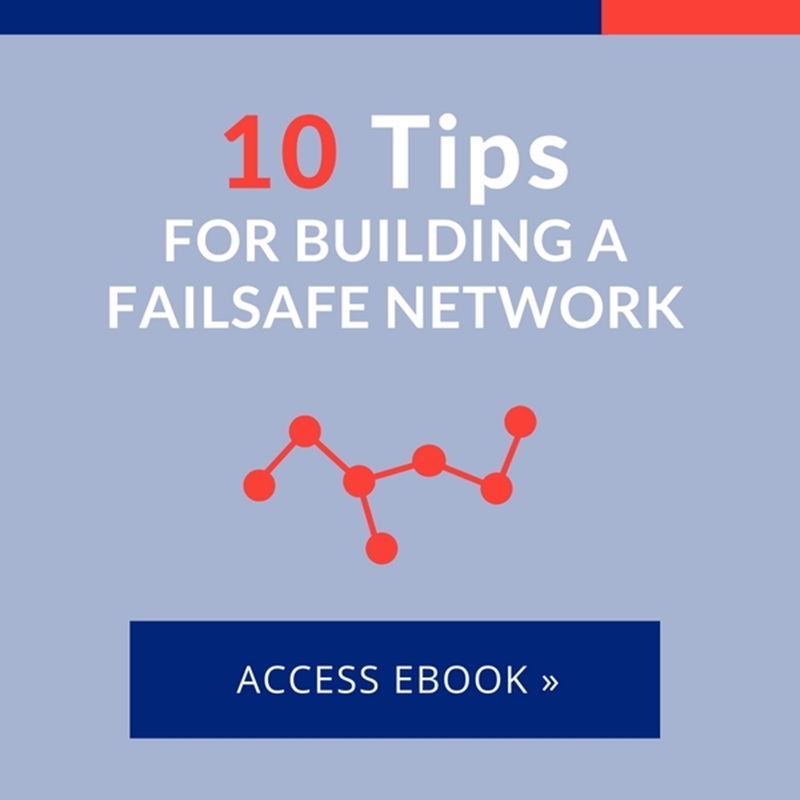 Putting the Pieces Together with SD-WAN

There are many other protocols essential to the sustainability of the IoT. A software-defined WAN (SD-WAN) enables you to harness the power of the new Internet of Things protocol stack. With SD-WAN, you can leave behind the inflexible, complex and costly design of traditional WANs and achieve better IoT connectivity and business agility.

SD-WAN’s flexibility allows it to be extended over the many different types of transport in the IoT, even “over-the-air” connections. Plus, a Talari SD-WAN enforces continuous per-packet, unidirectional monitoring of packet loss, latency and jitter for dynamic movement of applications between multiple links, avoiding congestion and failure to increase application performance predictability.

Learn more today by requesting a demo or contacting us directly.